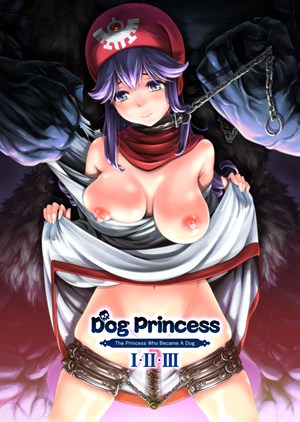 I’m a Handsome Macho Man, but Because of My Small Penis I Was Turned Into a Masochist With a Shoe Fetish